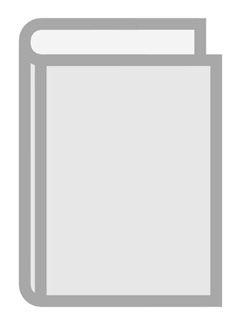 Alvar Aalto left few traces of his more or less hasty passage to Greece, first in 1933 (late July-August), and twenty years later, in 1953 (end of April-May). Facts were provided from casual notes, letters and telegrams unearthed from the Aalto Archives; the 4rth CIAM minutes recorded by the Technical Chamber of Greece (TEE), including facts supplied by Greek and foreign scholars; testimonies “in his own words”, or, from either Göran Schildt’s words (his main biographer), or even those of Sigfried Giedion (his Swiss mentor), and  collaborators from his close entourage (i.e. Nils-Gustav Hahl, Jean-Jacques Baruël).